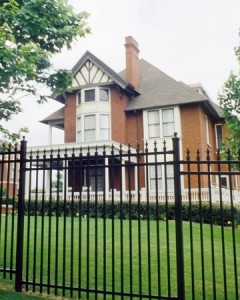 All too often people decide that if something is historic or traditional it also can’t be trendy or hip. But Atlanta has been doing both of these for so long that it now actually has history of its trendiness. But it’s not just the history of trendiness that makes this city a spot to enjoy; it’s also the amount of romance that can be found from the collection of history and livelihood.

When you have a city so filled with history that it has places like the Goat Farm Arts Center or a Civil Rights Center, it can be a bit difficult in determining the kinds of places you might like to enjoy with a loved one. Well sometimes following your favorite trends can actually lead to the perfect places to visit in Atlanta, like the Goat Farm Arts Center actually had filming from the Hunger Games series of movies, as well as the TV show The Walking Dead.

Another crowd pleaser comes with the Swan House in Atlanta, which not only serves a variety of tours and is handled by the History Center, but it also has been a site for a number of films. Many of the tours will actually include some of the areas where the films were shot and even mention it. 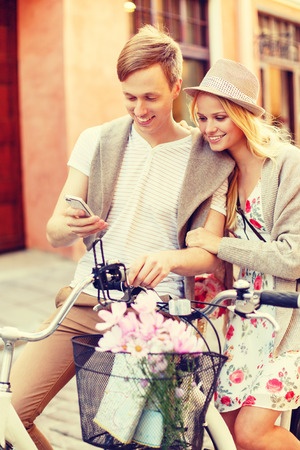 Now if you are looking for more of the food variety to enjoy there is always the biggest drive-in in the entire world. Varsity Drive-in is so massive that they serve miles of hot dogs daily and seem to constantly be busy. It doesn’t seem like such a great spot if you want some alone time, but because it is a drive-in, you can stop in and pick up a meal quickly as long as you know what you want, then you can go somewhere like the various parks in Atlanta and enjoy a picnic elsewhere.

If you are looking for more of a sit-down place then you’ll find the Mary Mac’s Tea Room, which has been around for 70 years. It’s one of the only remaining original tea rooms to pop up in Atlanta and actually kept much of the same outer look while constantly changing their inner look to be hip. But their food has always remained the same, and you won’t find a better peach cobbler.

These are just some of the amazing and ‘Hipstoric’ places in Atlanta that you can enjoy with anyone really, but always be on the lookout for ways to make it romantic with someone, especially if you’ve never been in the area before.