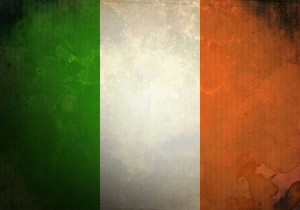 At Atlanta Jewish & Interfaith Weddings, we believe that everyone deserves an equal chance at love. Thankfully, marriage in the United States has certainly become more equal over the past few years. It still, however, has a long way to go – as does many other areas in the world, in countries like Ireland for example. That might soon change though, and the effects may forever alter our idea of what a Catholic country is and what it should strive for. We may witness a watershed moment in Ireland’s history.

On Friday, May 22 (yes, that’s today!), Irish citizens will vote on changing their constitution so that marriage by law between two people wouldn’t depend on sex, meaning that two guys or two women would be able to marry. If it goes through, and there’s a good chance that it does (according to recent polls), then Ireland will become the first country in the world to approve gay marriage through a popular vote, which is different than by legislation or the judicial process. This is, of course, a big deal for two reasons: 1) first country to approve gay marriage by popular vote and 2) the idea of Catholicism might be changing. 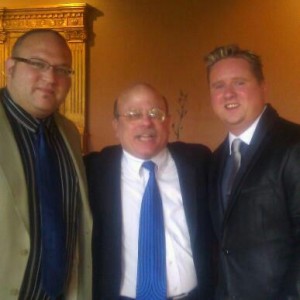 At Atlanta Jewish & Interfaith Weddings, we support Irish citizens and their desire for marriage equality and encourage the evolving role that religion plays in our lives. These are certainly exciting times! Is Catholicism changing for the better? What do you think? Let us know in the comments below.