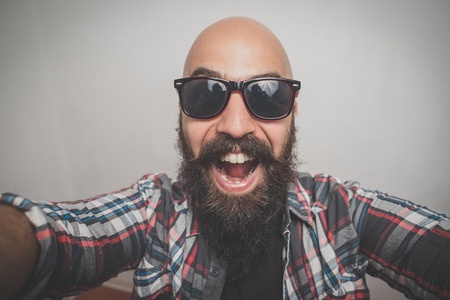 There has been much debate regarding whether or not marriage is as important to millennials as it has been to past generations, and a new study is only adding fuel to that fire. Last year, the Pew Research Center surveyed Americans across the country, asking whether or not they were single and how important marriage was to each of them. The results showed that the number of unmarried people is higher than it’s ever been. Going along with those findings, the results indicated that people viewed marriage as increasingly less important. But does that mean the institution of marriage is in trouble? Not so fast.

There are several reasons that could account for these results, many of which the researchers point out themselves. The average age that people choose to get married is on the rise, and many people are choosing to live together and have children before they even think about tying the knot. But that doesn’t mean they won’t eventually just get married, just the common order of doing things is getting swapped around. 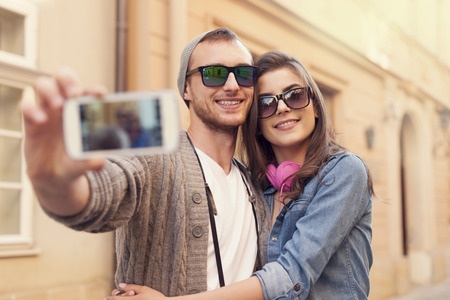 Essentially, millennials don’t think marriage is essential to any society, but that doesn’t mean they are against or won’t eventually get married themselves. In fact, another survey shows that more than 70% of high school students still think having a good marriage is very important. Some people think that millennials are simply choosing marriage less often, or at least not right away, for financial reasons. Another factor to consider is that millennials are less likely to judge whether or not something like marriage is an important decision, because they are more open to a wide range of lifestyles. Their lack of interest in passing judgment on marriage could make it seem like they are against it, when it’s really the opposite.

So, it’s safe to say marriage isn’t going anywhere. The only thing changing is people’s perception of it. Society is becoming more diverse, which is a good thing for everyone.