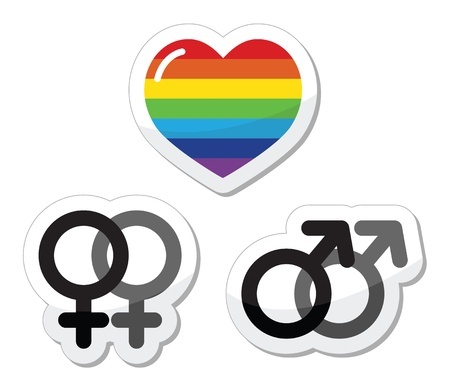 The excitement around same-sex marriage exploded into full-blown celebrations as the California court of appeals struck down multiple same-sex marriage bans in one go, with the supreme court backing them up by letting laws stay in a few states that would prevent same-sex marriage from being removed as a possibility to the state. Overall the whirlwind resulted in a total of 35 states of the 50 that will have legal same-sex marriage.

Among the couples that jumped at the chance to finally get married were the Nevada State Senator, Kelvin Atkinson and his partner Sherwood Howard, who married on the courthouse steps, moments after getting their license and had the first same-sex wedding within Nevada.

At first the senator was unsure if they would marry as soon as they were able to get the license, but it became clear after their wait for over 6 ½ years, they were finally able to go through with it. And that was after a great moment in which the senator proposed in front of hundreds when it was revealed on what the appeals court decision was.

All over the United States we are seeing people rejoice for further same-sex marriages that can take place once again. Unfortunately South Carolina does hold out despite the recent ban over-turning including them. They continue to wait until a Supreme Court decision is made on their ban case, which will stall things. But with the way things have gone with the Supreme Court so far, short of the court deciding they just don’t want to deal with a case and hold it off, they are likely to approve the strike-down of the ban.

It seems more of the nation is jumping on the chance to allow any couples to get married if they want to. Still, there are around fifteen left that have not dealt with this and it’s likely to only be a matter of time, especially as more cases are filed against the bans. Maybe America really is the land of the free.